Rooted in three generations of kinship, the story of Talwarsons started in 1954 with an ambition to make jewelry a thing of beauty. Over the many years, Talwarsons has become a leading destination for fine jewelry for patrons across India. The premier destination was created to seamlessly bring together exquisite gemstones, dexterous details, and heritage techniques.

Celebrating jewellery expertise and creativity, Talwarsons is built to match the inherent characteristics of fine jewellery. We honour the meaning and emotional value attributed to jewellery; most often, it is meant as symbols of love, accomplishment, or celebration and will come to stand for memorable and personal moments in people’s lives.

We design jewelry for discerning tastemakers who have value both past and present and think beyond tradition. Perhaps this is why, at Talwarsons, you will find a wide curation of styles for every season, destination, and mood. Most of all, Talwarsons is a labour of love. We spend countless hours perfecting our products leaving no details to chance because we believe in the power of exquisite design and quality craftsmanship. We go above and beyond to bring you the latest and greatest in jewelry to offer pieces that are timeless, one-of-their-kind, and bring together style and aesthetic harmony.

MORE THAN HALF A CENTURY OF DREAMS 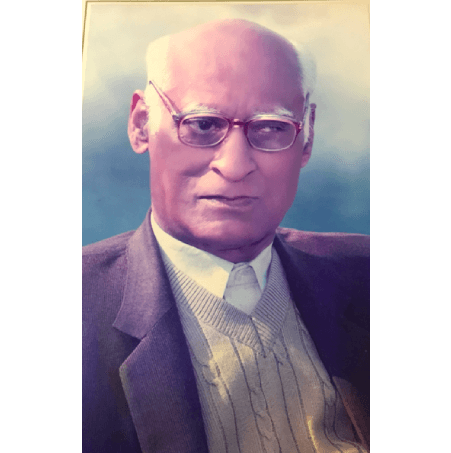 Talwarsons was founded in 1954 by Late Shri Sat Pal Talwar, who moved to Chandigarh from Garhdiwala, a small village in Punjab. He launched the first store on April 30, 1954, which started to flourish, thanks to his ambition, creativity, and entrepreneurial spirit.

Today, Talwarsons is one of the leading fine jewellery makers in India. 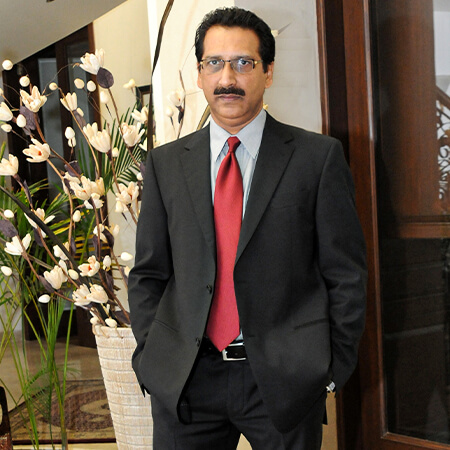 Despite being accepted at some of the most of the illustrious American universities, Anil Talwar — son of Late Shri Sat Pal Talwar — in true Indian tradition, valued family the most in his life. In 1980, 18-year-old Anil became a partner at Talwar Diamonds. 13 years later, Late Shri Sat Pal Talwar & Anil Talwar transited from the Talwar Group, took sole ownership of Talwar Diamonds, and that’s how Talwarsons Jewellers was born. In 1994,

Anil’s aspirations for the brand led him to get into diamond exports to the USA, which later expanded to Canada. Anil’s razor-sharp business acumen helped Talwarsons Jewellers — a pioneer of BIS certification and 916 hallmarked (22 karats) gold jewellery — grow leaps and bounds. 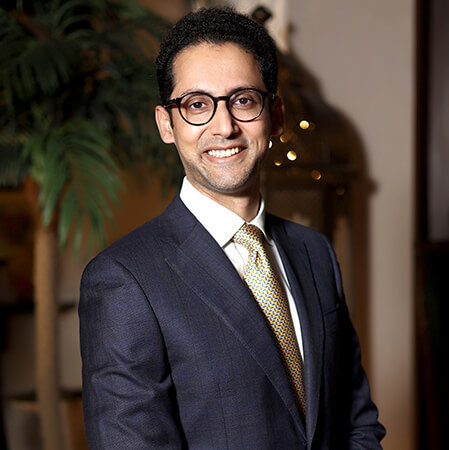 A graduate from Gemological Institute of America (GIA), Carlsbad, USA — one of the world’s best-known gemology and jewellery arts educational institutes in the world — Dhruv Talwar joined Talwarsons Jewellers in 2008. With a boundary-defying exposure to fine jewellery, Dhruv, the third generation of the Talwar family, brought fresh ideas and a novel approach to the family business.

He ventured into a new territory of uncut diamonds and other
fine jewellery, which ultimately became a roaring success for Talwarsons Jewellers.

An alumnus of the University of Manchester, UK, and Gemological Institute of America (GIA), Carlsbad, USA, Vikram Talwar joined his brother and father in the family business in 2013. He was committed to expanding the luxuries of fine jewellery to everyday pieces. For Vikram, design, quality gemstones and exceptional workmanship took precedence in his entrepreneurial journey.

His commitment to this segment has veered Talwarsons to a glorious new chapter.

Sign up to be the first to know about new collection drops. 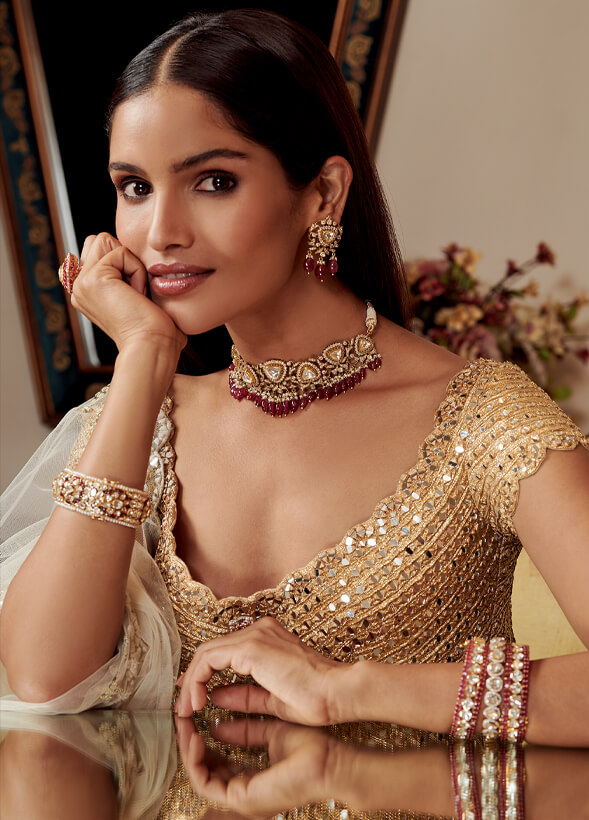